The hard working team at Reach4TheAlps

Reach4thealps is owned and run by Gina and Marcus Ewart. Both from Scotland, they were lucky enough to learn to ski as kids in Glenshee (Gina) and Cairngorms (Marcus) and still to this day argue over which resort is best!

Gina did a ski season in Chamonix cooking when she was 20 and caught the ski bug and love for the mountains. While they both had “proper” jobs they always missed the mountains and continually talked about moving to the Alps. They ended up working their first season together in Morzine and fell in love with the Portes Du Soleil area. The company name was dreamed up in All Bar One in Leicester Square, London with a group of friends and Reach4thealps was launched in summer 2002. They welcomed the first guests to Chalet Sol Re in December 2002 after lots of DIY, curtain making and trips to Ikea!

They successfully ran Chalet Sol Re for 2 years and then started to expand little by little and in the years since have grown to having a portfolio of 5 catered and 14 self-catered properties between Morzine and Les Gets. In between all that they somehow managed to fit in getting married and having 2 kids in the process! 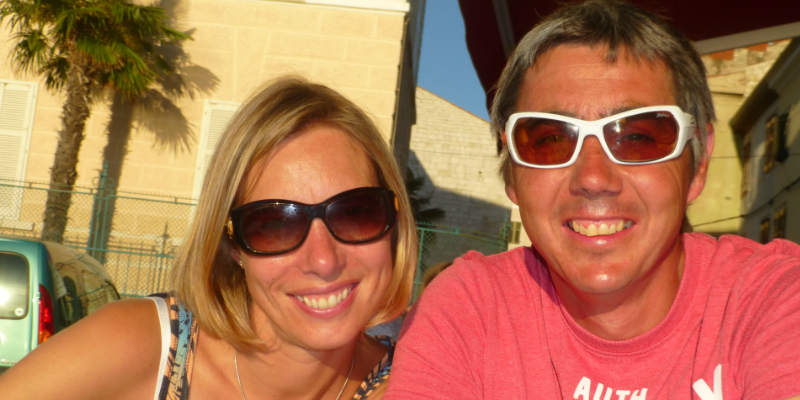 Jo is our Resort Manager who started working with us in winter 2019/20. Between working as a host on board catamarans in Greece and Croatia, Jo had been coming to Morzine on holidays and working in chalets for the past few years. Her love of skiing and mountain biking makes Morzine the perfect place for her to live, and she is really happy to be a part of the Reach 4 The Alps team!! 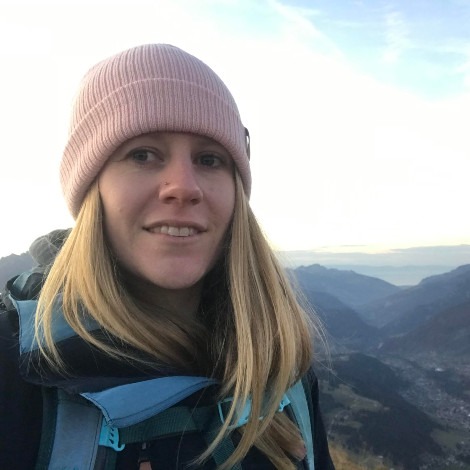 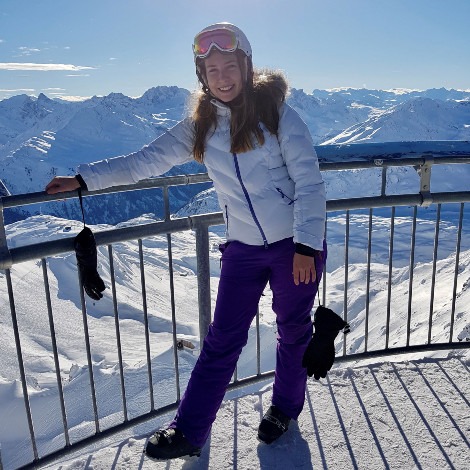 Welcome to Team Reach, Katy! Katy has been skiing since the age of 5 and has always loved being in the mountains. She did 2 seasons as a chalet host in 2016-18 and after a 3 year break spent working in bars and pubs in the UK and Australia she’s keen to get back to the snow! Katy has a degree in zoology and love of the sea and is a qualified scuba diver, so when she’s not in the mountains she can be found travelling the world to explore new dive sites.  We’re confident our guests are going to be in good hands this winter.

Helen and Phil have always loved the mountains and a few years ago gave up professional careers, a 9-5 lifestyle and followed their dream of working in the mountains and doing a ski season. After 3 seasons in La Tania & 3 winter seasons with us at Chalet Claire Vallee and Ferme de la Coutettaz, they’re now in Morzine for good! You’ll find them hosting in the winter and taking care of our chalets and gardens in the summer. They’re an integral part of the Reach team and we don’t know what we’d do without them! 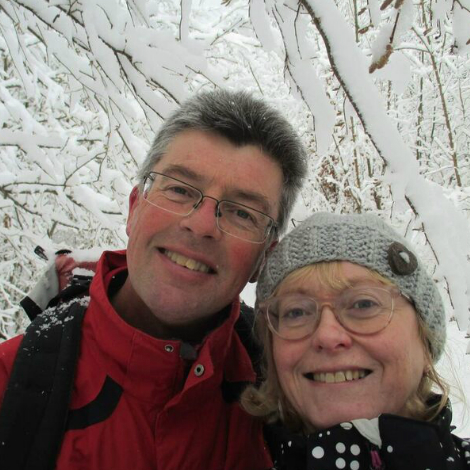 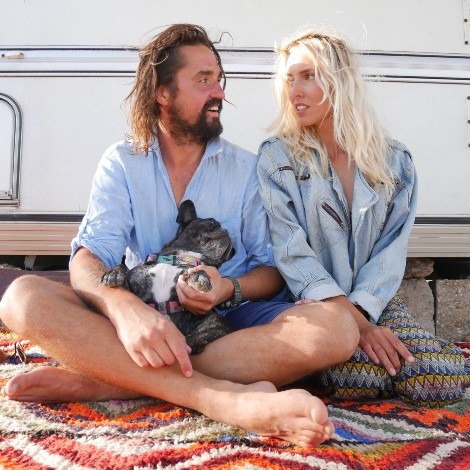 We are thrilled to have Mike & Kasia in the Reach4thealps team this winter! Mike & Kasia have an abundance of hosting experience, and they cannot wait to welcome you to Claire Vallee to experience their amazing food and hospitality. Having lived and worked in Africa and Portugal, their love of cooking has grown, and they’re excited to do their first ski season with us here in Morzine. 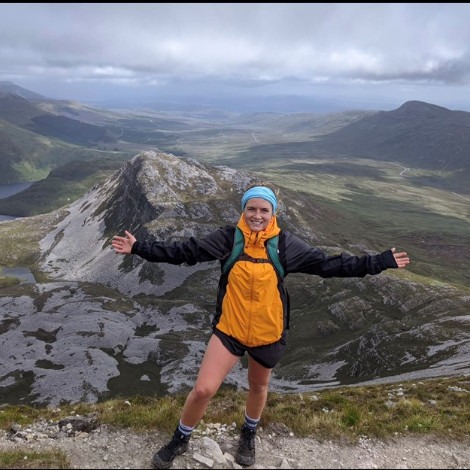 Meet Alanah. This will be Alanah’s first ski season, so we’re excited to show her what it’s all about! From the west coast of Ireland, you’d normally find Alanah in the ocean either wakeboarding, surfing or swimming. She’s also an accomplished chef, so we’re confident our guests will be in good hands with her!

Amanda has skied in the Alps for over 35 years and having had the absolute best ski holidays with Reach4theAlps is making the switch from guest to employee to become a Chalet Host and cannot wait to join the team!  Following her passion for cooking and entertaining Amanda has combined working in the corporate world in HR with catering for a vast range of occasions for over 30 years, including catered fund raising events and birthday celebrations. Being a lover of the outdoors and keen skier, Amanda can’t wait to spend the season in the Morzine. 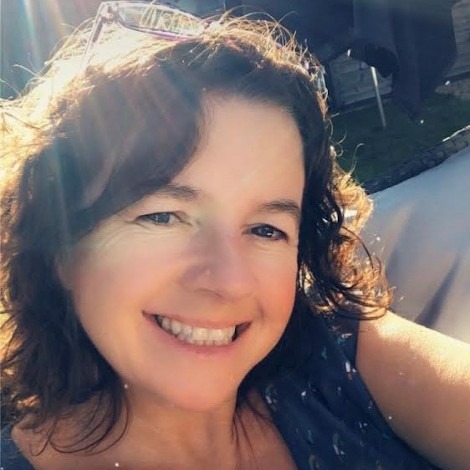 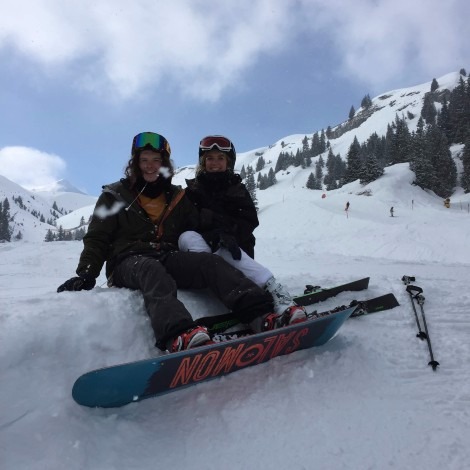 Tom & Chloe previously worked a winter season in Meribel in 2016 before heading off to Uni. Since then, they’ve have worked in a range of hospitality roles – Tom in the kitchen and Chloe working front of house. Having both now graduated and spent the summer in Cornwall, working in a restaurant and surfing on their days off, they can’t wait to do another season, it will be great to welcome them to the Reach4theAlps team!

8 years ago Ricardo decided to leave his home country, the Netherlands, and work a summer in France. Since then, he has done multiple summer seasons around Europe before going to La Tania for his first winter season, where he fell in love with the winter! In between seasons, Ricardo has travelled to India, Asia, America and last year made his way to Canada, spending a whole year living in the mountains. Ricardo is  keen to see what Morzine has to offer and is very excited to do a season with Reach4thealps! 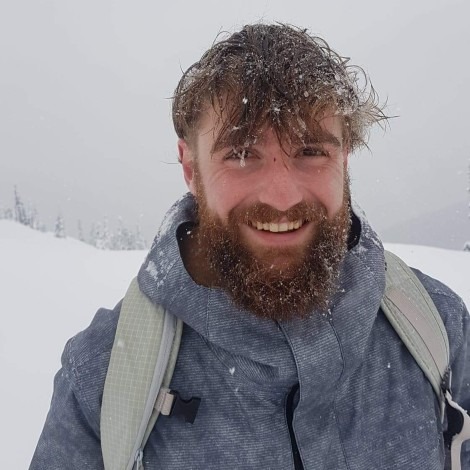 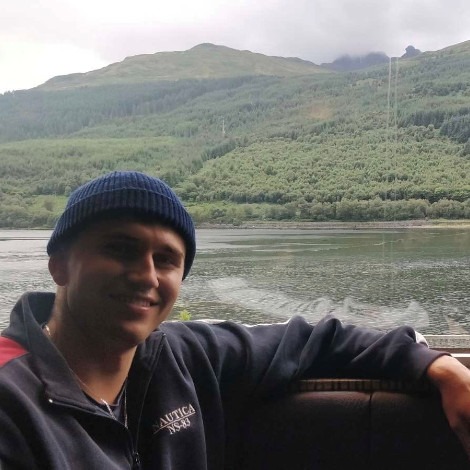 Torben has just graduated university with a degree in Maths and business and is very excited to move to France and the mountains! His dissertation was on the physics and evolution of skiing so he can’t wait to put some of that theory into practice. This will be Torben’s first ski season and he can’t wait to get stuck into everything Morzine has to offer.

Dave is one of our Drivers / Maintenance men and is passionate about his off-piste boarding.  Having run his own catered chalet business for 11 years in Les Gets, he knows all the best slopes (and off-piste) in the area.  Supporting the Irish Rugby Team is another great love of his along with playing the guitar and singing. 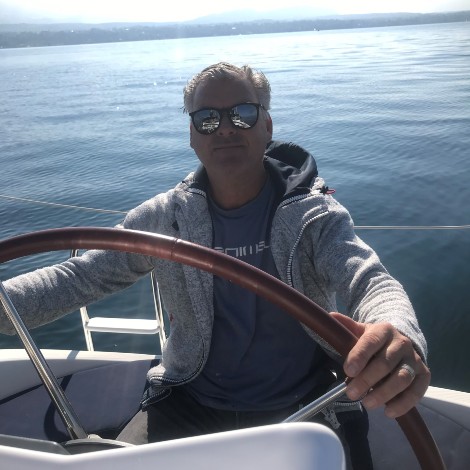 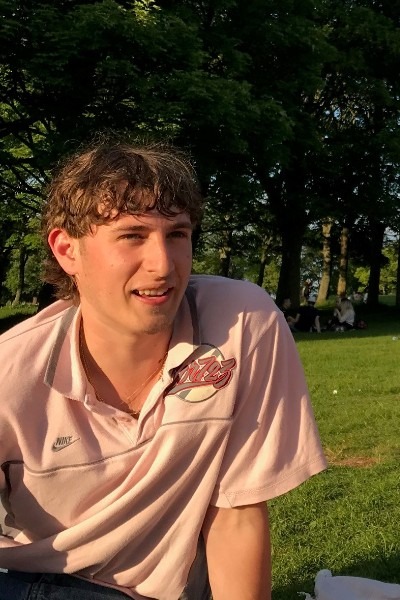 Having just graduated from a history course at the University of Leeds, Harvey is ready for new experiences, outside of the world of education! He’s very excited to get to France and complete his first ski season, something which he’s wanted to do for years. Harvey is a keen skier and loves the mountains and he can’t wait to start this new opportunity in Morzine and really get stuck into it.

Daniela & John have been living in Queenstown, New Zealand for the last couple of years and enjoyed the mountain life. Snowboarding in winter and hiking in summer. Their travels brought them back to Europe, and the love for the mountains, to the Alps. Daniela & John are looking forward in sharing their passion and make your holiday as comfortable and fun as possible! 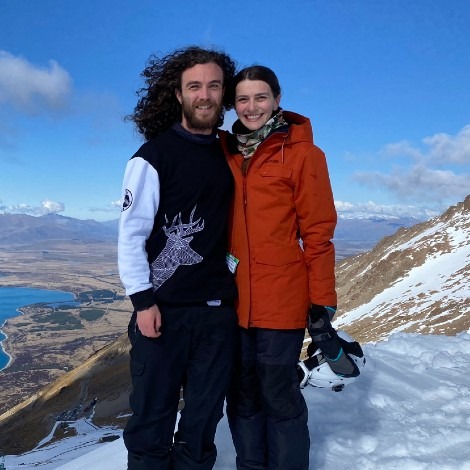 Adam, Sian and Maple (a three year old vizlsa) will be joining team Reach this winter! Adam and Sian have been together for almost ten years, but friends for longer, when they worked at an outdoor education centre as teens. Since then they have been on many adventures; from diving in Fiji, hiking in the Grand Canyon; to most recently travelling around Europe in their self converted campervan lovingly named Hector. No matter where they go they always seem to be drawn back to Morzine and the Portes du soleil area. Here they feel most at home and will happily dish out any recommendations about this incredible place!